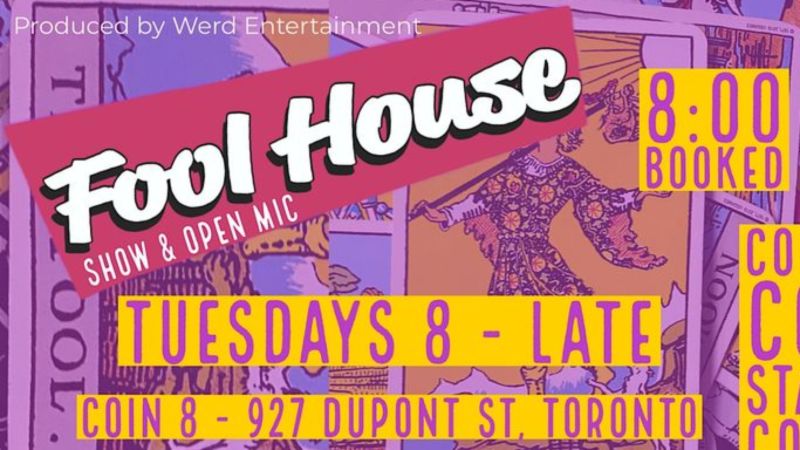 927 Dupont st.,Toronto,M5S 2M7,CA
Tickets · Free - $15
via Eventbrite
Toronto's newest minority run comedy show! Big Laughs, Cheap Drinks, Raffles, & Prizes. Definitely, the funniest way to start your weekend!
Want to Laugh, Drink, and Win this Tuesday?
Fool House Comedy is just what you’re looking for! This is the perfect place to unwind on Tuesday.
Did you know some people are calling Tuesday the Thursday of mid-week?
Toronto’s Hottest Comics, Drink Specials, Prizes, & More make this the place to be every Tuesday. Fool House Comedy is a showcase of the diverse comedic talent that makes the Toronto scene incomparable, with drink deals, and prizes.
See comics featured on Just For Laughs, JFL Toronto, CBC Comedy, Sirius XM, and more.
Produced by Werd Entertainment who runs the Comedy Lab, Toronto’s newest minority-owned comedy club, and Dope Comedy, the 6’s only Comedy Party in an art gallery. Check out the newest home of Canada’s most eclectic lineups of killer comedians in the city. Celebrate the diversity that makes the Canadian comedy scene.
Coin 8 is a studio share, and community hub for Toronto's creatives.
Named after the 8 of Pentacles, Coin 8 is about dedication, skill development and perseverance; what it takes to master your craft.
Coin 8 has 5000sq/f of open space with multipul sets featuring bold colours, vintage furniture and TONS of retro props. Coin 8 gives you the tools for your next best shot.
Shake up your week with Laughs, Drinks, & Prizes at the most memorable night of comedy in the city. 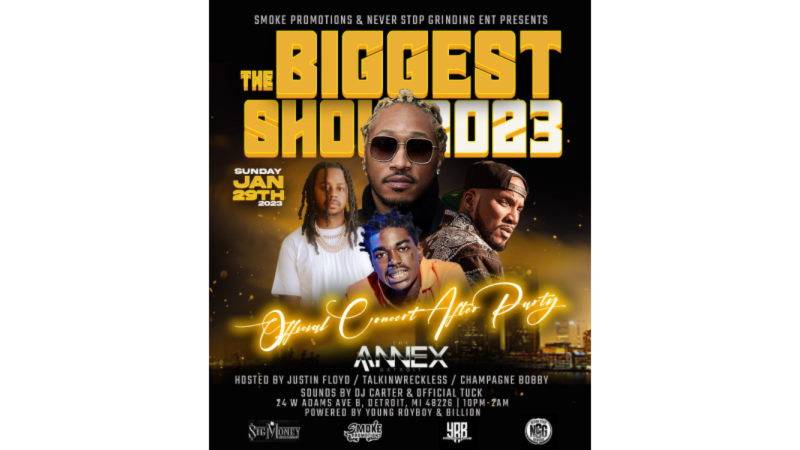 Official After party for The Big Show 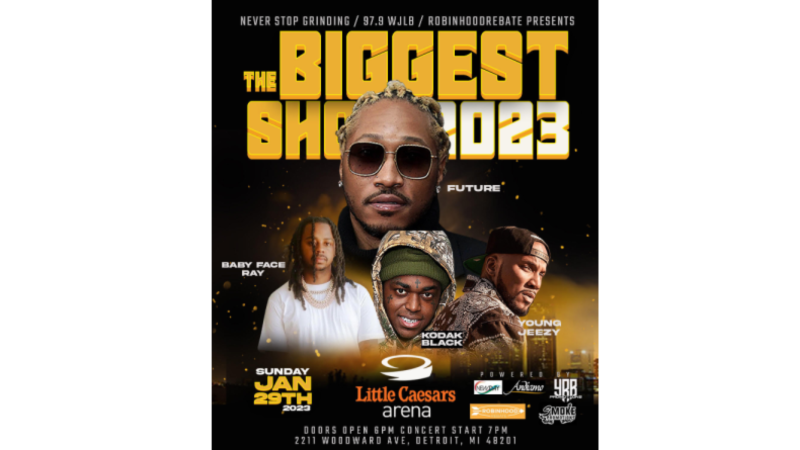 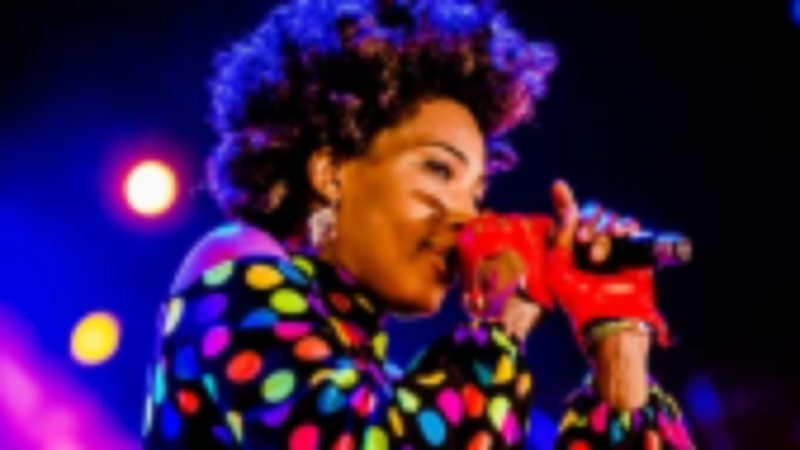